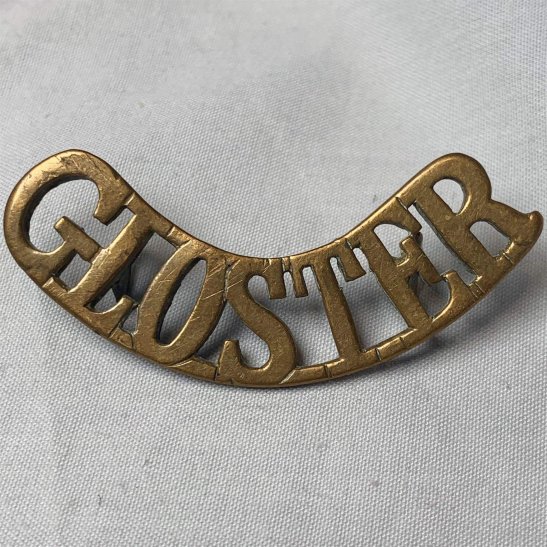 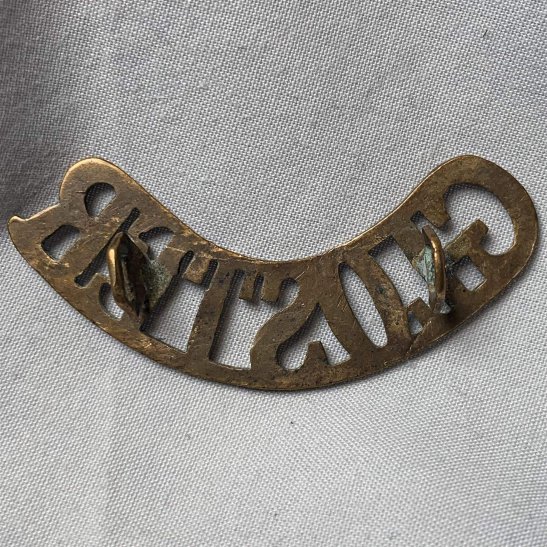 In WW2 the 1st Battalion saw active service in Burma against Japanese forces. The 2nd Battalion was involved in the Battle of France after Germany's invasion of the Low Countries on 8 May 1940, taking part in the defensive screen protecting the Dunkirk evacuation and was later involved in the North-West Europe campaign after taking part in the D-Day landings on 6 June 1944. The 10th Battalion converted to armour in 1942 as 159th Regiment in the Royal Armoured Corps though retaining is Glosters cap badge on the black beret of the RAC. It re-converted to 10th Glosters the following year in India The regiment saw heavy fighting in the Korean War. After their actions at Gloster Hill during the Battle of the Imjin River in 1951, following which the regiment was awarded the South Korean Distinguished Unit Citation and United States Distinguished Unit Citation, the regiment gained the nickname "The Glorious Glosters", for its heroic last stand against overwhelming Chinese forces. The regiment was one of the British Army's most battle honoured units, and amalgamated with the Duke of Edinburgh's Royal Regiment in 1994 to form the 1st Battalion, The Royal Gloucestershire, Berkshire and Wiltshire Regiment. In March 2005, it was announced that this regiment would merge with the Light Infantry, The Royal Green Jackets and the Devonshire and Dorset Regiment to form the 1st Battalion, The Rifles. At this time, the RGBW was made a light infantry regiment, becoming the RGBWLI. This served to forge identity within the new Rifles regiment.